After about two years of active usage, most of LG Nexus 5 users faced a common problem. It was connected with a battery which completely loses its capacity. The main sign of a problem is that the smartphone doesn’t work without a charger. The Nexus 5 battery can hardly be called long-lasting. Moreover, their cells aren’t made for working constantly.
Dealing with such a problem you have two options: either call for professional service or do it on your own. The first is easier but quite an expensive way. Think off whether it is worthy to spend plenty of dollars on something you can easily do for several minutes?
Professional knowledge or skills to do the Nexus 5 battery replacement are not required. Everything you need is just a small screwdriver and some spare minutes.

A process of replacement is not so difficult as it seems to be. It requires some accuracy and attention to details. So, it can be dealt with even by a child.
The Nexus 5 battery replacement is generally divided into six simple steps. If you follow our instruction properly, the new battery will be successfully set into your mobile in about half an hour.

As it noted above, you need almost nothing to do this. No special equipment or tools, just three components:
• a new Nexus 5 battery;
• a small screwdriver;
• a guitar pick (or another thin plastic item).
You may also buy a professional battery replacement kit. It includes all the needed tools and appropriate instruments for successful battery replacement. There are plenty of them on Amazon for quite a low price.

How to replace Nexus 5 battery

Step 1. Open up the back cover. Use a plastic item to open a rear cover of the phone (we chose the pick). Do it carefully in order not to damage clips which hold the cover. If at least one of them is broken, the cover won’t fit tightly. Don’t put too much effort not to damage internal details and keep them safe.

Step 4. Now you need to disconnect the battery connector and daughterboard ribbon cable. To do this you also need the guitar pick or something like that.

Step 5. Remove the battery. It may be tightly set in a slot with glue, so try to carefully pry the battery from different sides. It will help you to take it out.

Step 6. Finally, set the new battery and put all the details together as they were before. Is

Doing so remember that you are risking. One wrong move may lead to undesirable results. For instance, while opening the back cover, you can damage a sim-card. The plastic it is made from isn’t so robust, so being attentive is required.
If you are not sure that you can do this carefully, it would be better to call for professional service. It will cost about $70.
Here is the main advantage if you opt to replace the Nexus 5 battery by yourself. It will cost approximately $10 just for the new battery on Amazon. And a particular Nexus 5 battery replacement kit costs about $30 which is also cheaper.
As you can see, battery removing is quite cheap and quick procedure. It will take you not more than an hour and help to save more than $50! But don’t do this is there is no need in order not to damage your gadget. And one more advice: if you see that the battery performance is so bad, try to expand Nexus 5 battery life before attempting to replace it. 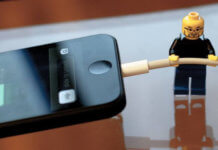 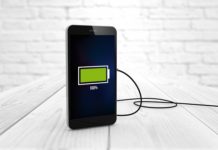 How to check the battery’s capasity 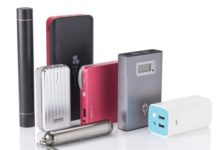 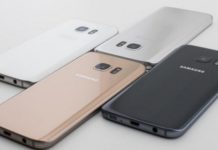 Have the company really improved the duration of autonomous work of their electronic devices? 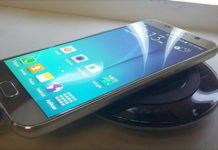 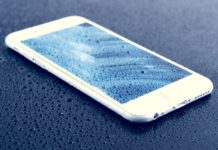